Watch "The Wave", a documentary by Julian Sonntag on Kingston's Freedom Skatepark.

We're absolutely stoked to share "The Wave" with you today.

In this documentary, you will hear the Jamaican surf and skate scene telling you about the Freedom Skatepark quest. Their story, how they ended up building their first park alongside Concrete Jungle Foundation (NGO) who took on the project. Six locals skateboarders were chosen to take part on that build, learning the construction process while getting paid. This program called "Planting Seeds Apprenticeship" is a way to give the local scene not only what they want, but what they need. They want a park, they need to build it. The Do It Yourself culture is at the core of skateboarding and if you wanna share something to another scene it's definitely this but we gently adapt this credo to "Do It Ourselves" (I think I'm quoting Ben). Building something together is giving confidence and belonging alongside many skills that can be useful outside of skateboarding too.

Working together is the only way something amazing like this could happen. The Freedom Skatepark is a piece of art to me. It's the most beautiful thing I've ever seen. 1300 meter square of love. A playground paradise. Infinite lines of good vibes.

After a few weeks, when you stop looking at your dirty hands and lift your eyes to see what was accomplished that month, you almost can't believe it. Especially knowing that this park had to fight many battles to be able to come to life. From losing the land few weeks before the beginning of the project and start building on the new one with no building permit the first week to a global pandemic that made us lost a lot of volunteers plus the concrete delivery for a while during the quarantine.

So many things went wrong trying to get this project done that it seemed that the world was conspiring against us but in the end everything just worked out like it was meant to be. It was flowing. The problems brought the solutions along or maybe I just listened too much to reggae music staring at the stars on the beach... Jamnesia, where we were staying, is a really special place. We were hosted by Billy and Maggie Wilmot. You can hear Billy speaking in this movie, it's really relaxing to listen to him, I feel the peaceful vibe of Jamnesia in his voice. Falling asleep to the sound of the waves and waking up to Billy singing in the morning felt like a dream. It was probably the best place to be in the world at this time, when the world turned upside down.

I forgot to say, it was March 2020. After a week in Jamaica, the world already started to get crazy about this new virus spreading around. Looking at the internet feed, it seemed like everybody was losing it. Family and embassy were calling us. Everybody was talking like prophets, forecasting a dark future. On this island, it felt like we were living a different reality than the rest of the world, as if we weren't in the same dimension. When everybody else on the radio, news, phones...etc was counting the deaths, I was feeling more alive than ever. We were living the dream in paradise, zipping a coconut around a bonfire in the beach, building the skatepark of our dreams, it felt totally out of place.

We kinda all woke up from this hazy dream towards the end of the build, when all our flights back got cancelled and we could forgot about hosting the opening day. Some of us couldnt wake up and kept on dreaming a few months more... But the opening day is gonna wait 2021. The end of the movie gives me that opening day vibe, the session with the music. It's all there : the skaters ripping their brand new parks, The kids starting skating, older folks enjoying the show, everybody smiling and skating, skating and smiling.

See you next year in freedom. 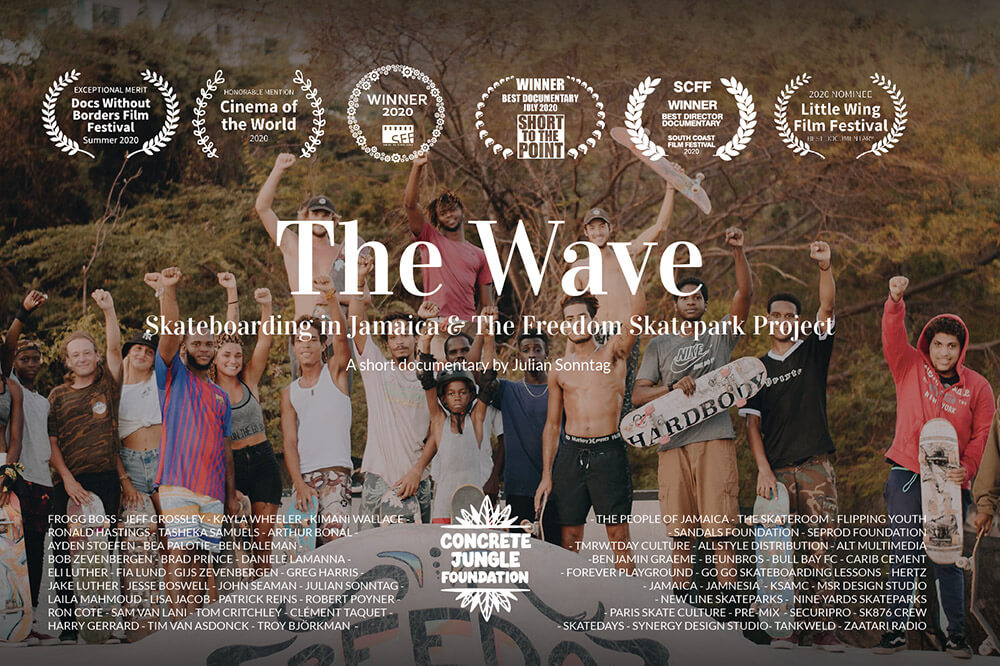 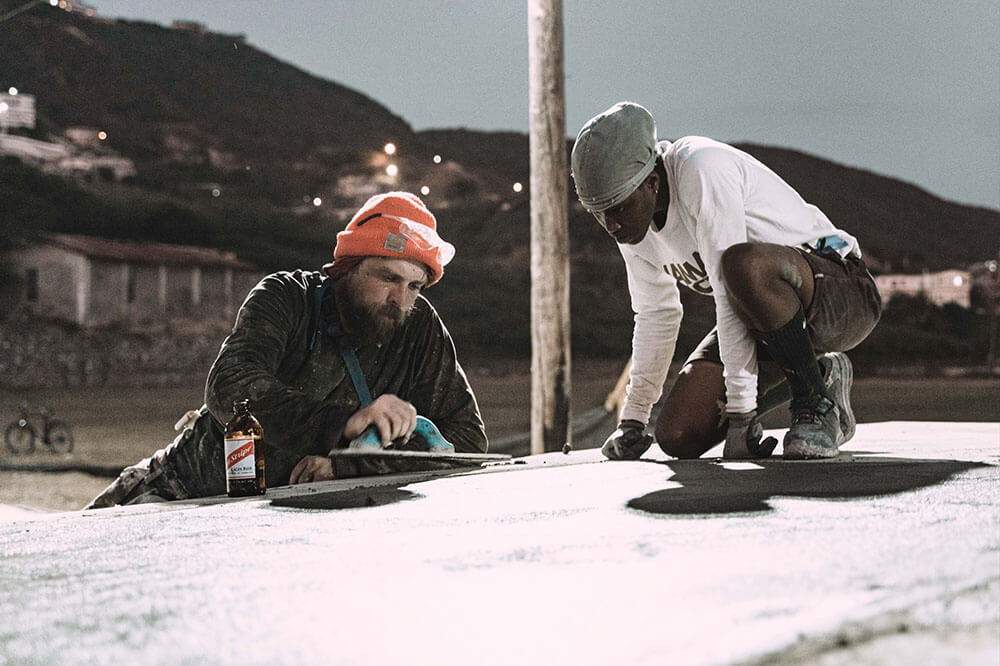 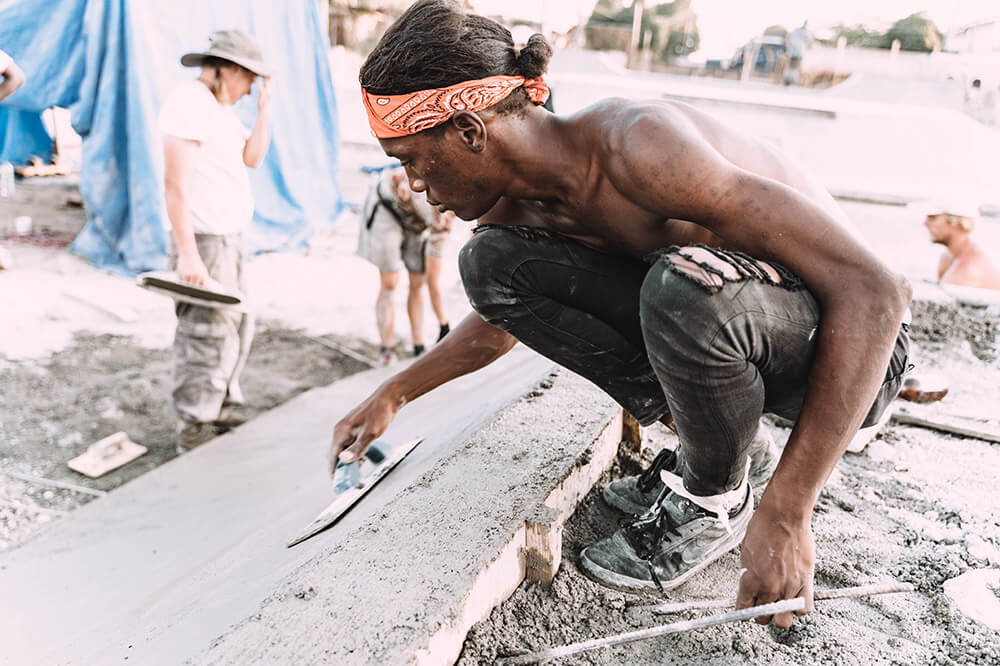 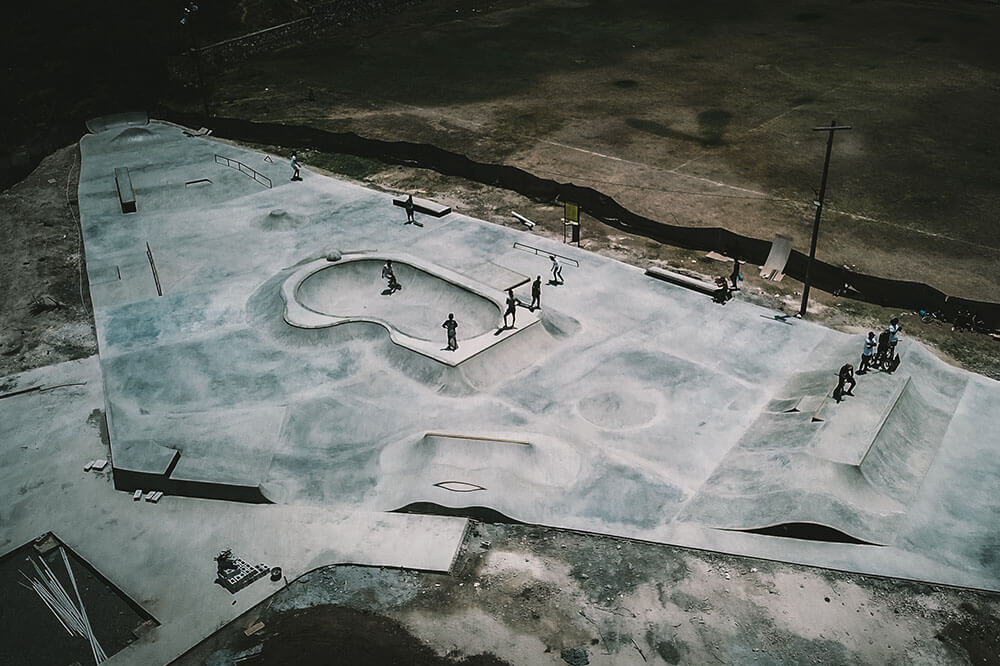 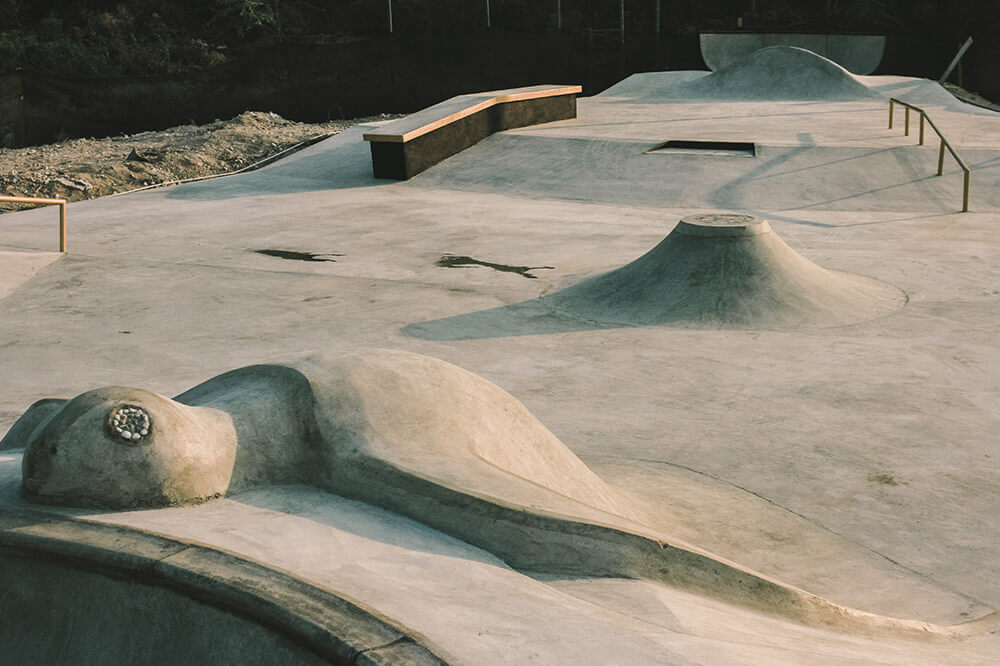 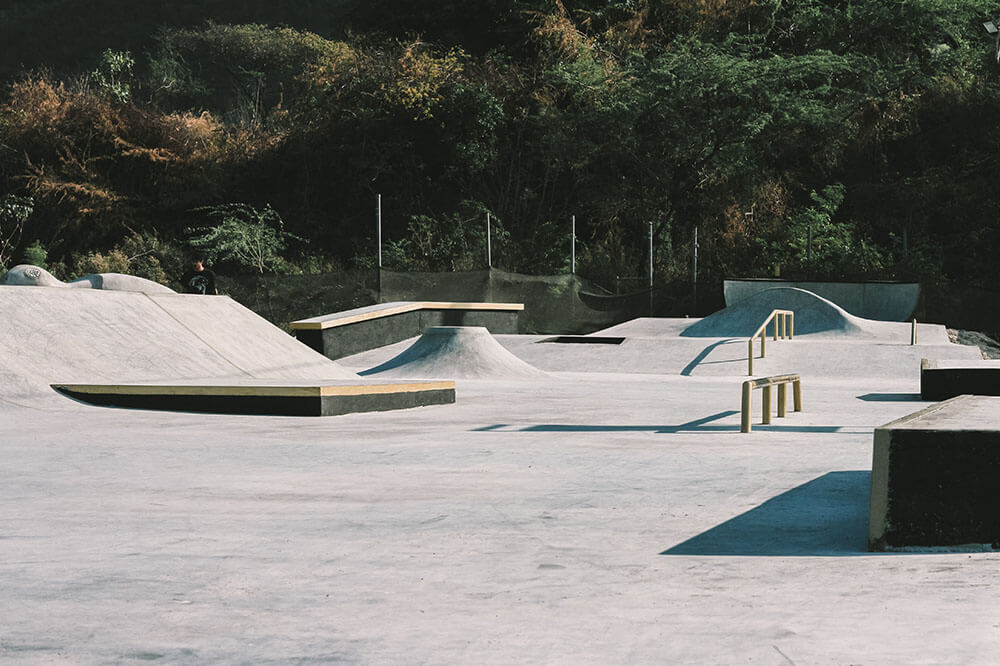 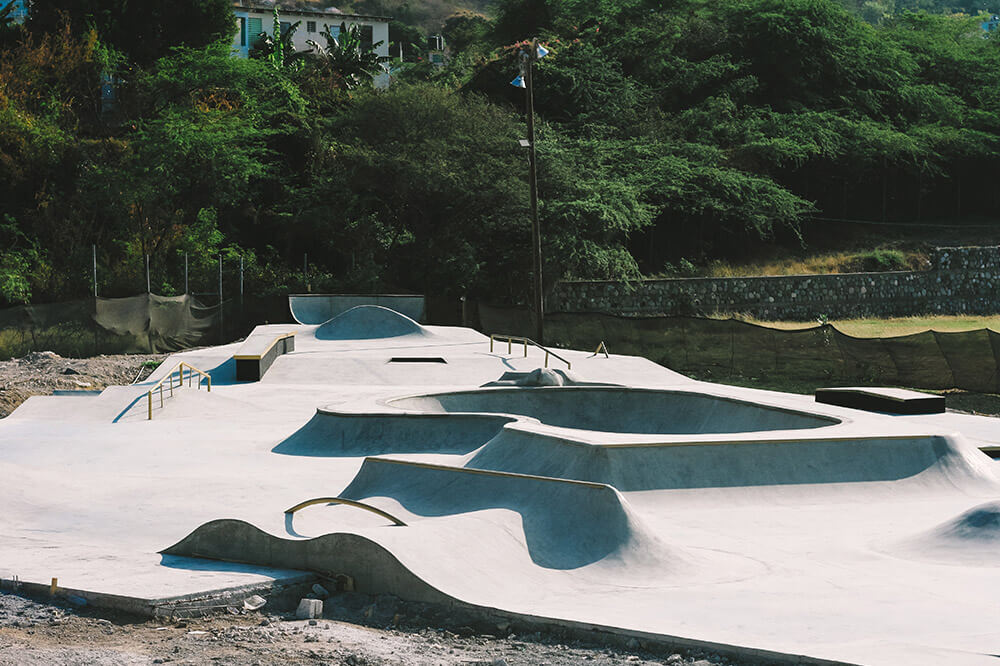